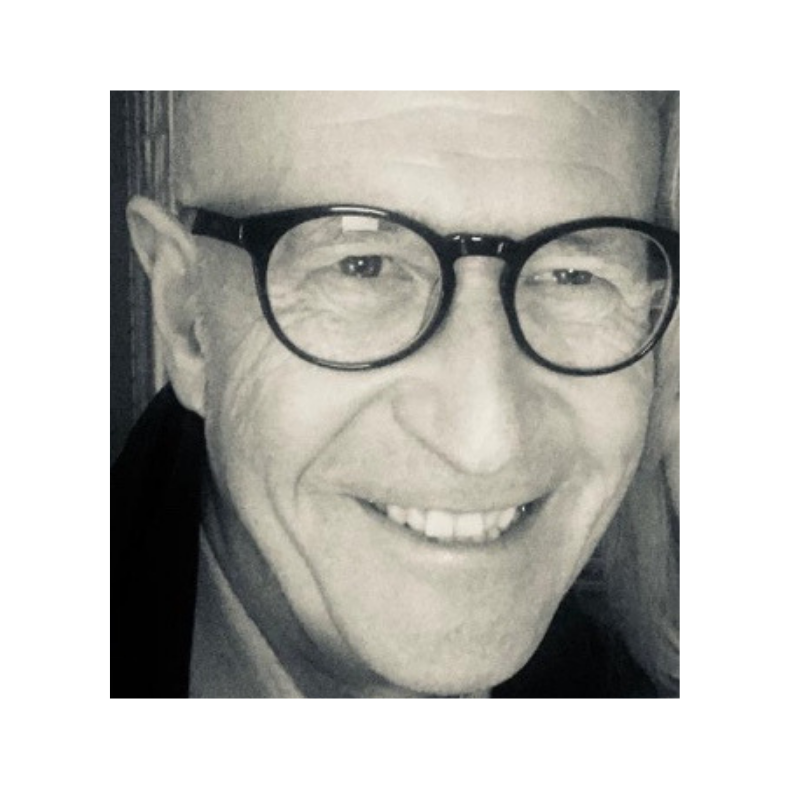 In 1989, Phil established his first company that quickly developed into the largest privately owned manufacturer of hydraulic hose assemblies within the UK.  As a result, his organization quickly became the market leader, supplying their products to many of the leading yellow goods OEM’s.  After many years of success, Phil finally decided to sell the business in 2004 to Manuli Rubber Industries so as to explore new business opportunities.

Phil explored several interesting business opportunities until he went back to his routes of hydraulics and developed a new technology business named Hydra-Ring Ltd. where Phil successfully patented 4 new pipe coupling innovations which are currently being viewed by many leading companies from which to licence the technology. More recently Phil has decided to focus on a new challenge, where his experience as a successful entrepreneur in a manufacturing environment could best be realised. After a few months analysing all of the opportunities, he uncovered a business within the energy sector and became a shareholder and Managing Director known as Heatlink.

In November of 2017, Phil officially became the new MD of Heatlink and not long after joining the organisation, he quickly identified the key areas to which he would need to focus on in order to ensure fast, profitable growth within the industry.  As a result, Phil developed and quickly deployed a strategy to which that has led the company to be recognised within the industry as a market leading manufacturer of bespoke Heat Interface Units (HIU).  In addition to the manufacturing of HIU’s, Phil has also focused his attention on the further development of the company’s integrated, meter reading, billing and cash collection services.  Since his involvement with Heatlink, the company’s sales have grown by more than 65%.  Phil along with the rest of the team is very excited about the opportunities that lay ahead and collectively as a team will continue to work hard to ensure the continued success at Heatlink.