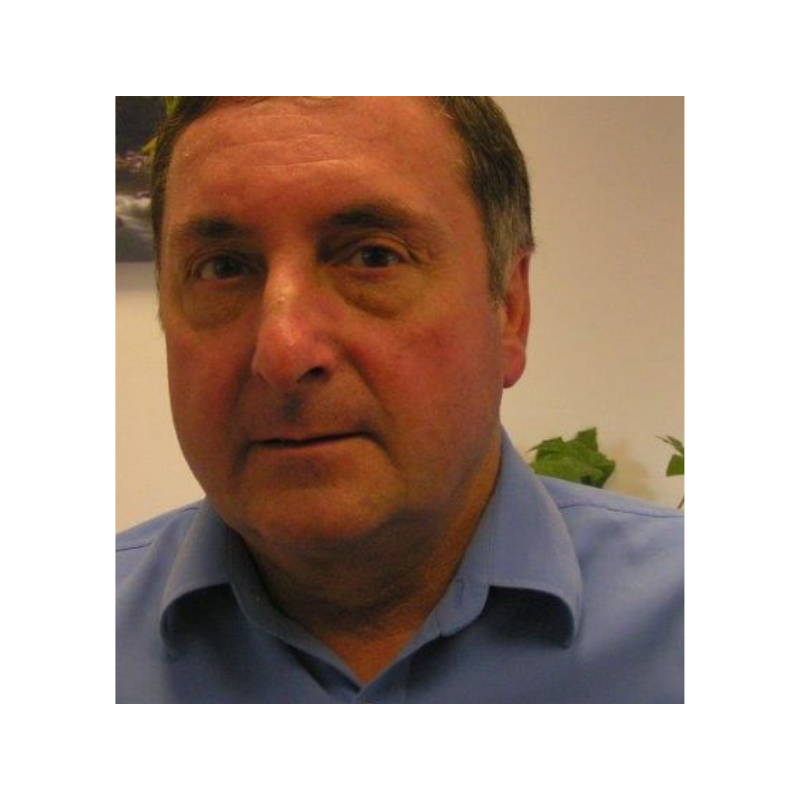 Alan Barber has been working within the Group & District heat networks for more than 35 years, he would say ‘too long’ but nobody cares! His career and interest in Group and District Heating started with his first role working as a design engineer for Atkins & Downie.  At the time Atkins & Downie a Northern Ireland consulting company were employed by Rotherham Metropolitan Borough Council to review the councils District Heating network. Alan’s first job at Atkins & Downie was to provide a specialist technical service to investigate the effects of moving from a constant volume system to a variable volume system due to the introduction of consumer controls and heat meters.

As a designer and having gained valuable ‘hands on’ experience working within many District Heating Schemes, Alan was soon offered the position of Contracts manager at Mainmet Ltd, a market leader in District Heating products. After several years he became Divisional Manager. Mainmet Ltd. changed hands several times before becoming Switch2. During his 13 years at Switch2, Alan was responsible for the Heat Interface Board design that was installed into thousands of schemes.

After leaving Switch2 in 2004, Alan founded Heatlink Technical Solutions with a vision of manufacturing bespoke HIU’s rather than off the shelf standard models.  Alan’s extensive years of experience and understanding was used to provide real solutions to designers of many different building schemes.

Alan is viewed by many of his peers as a leading expert in the design and development of HIU’s and feels he has now earned the right to wear the t-shirt.